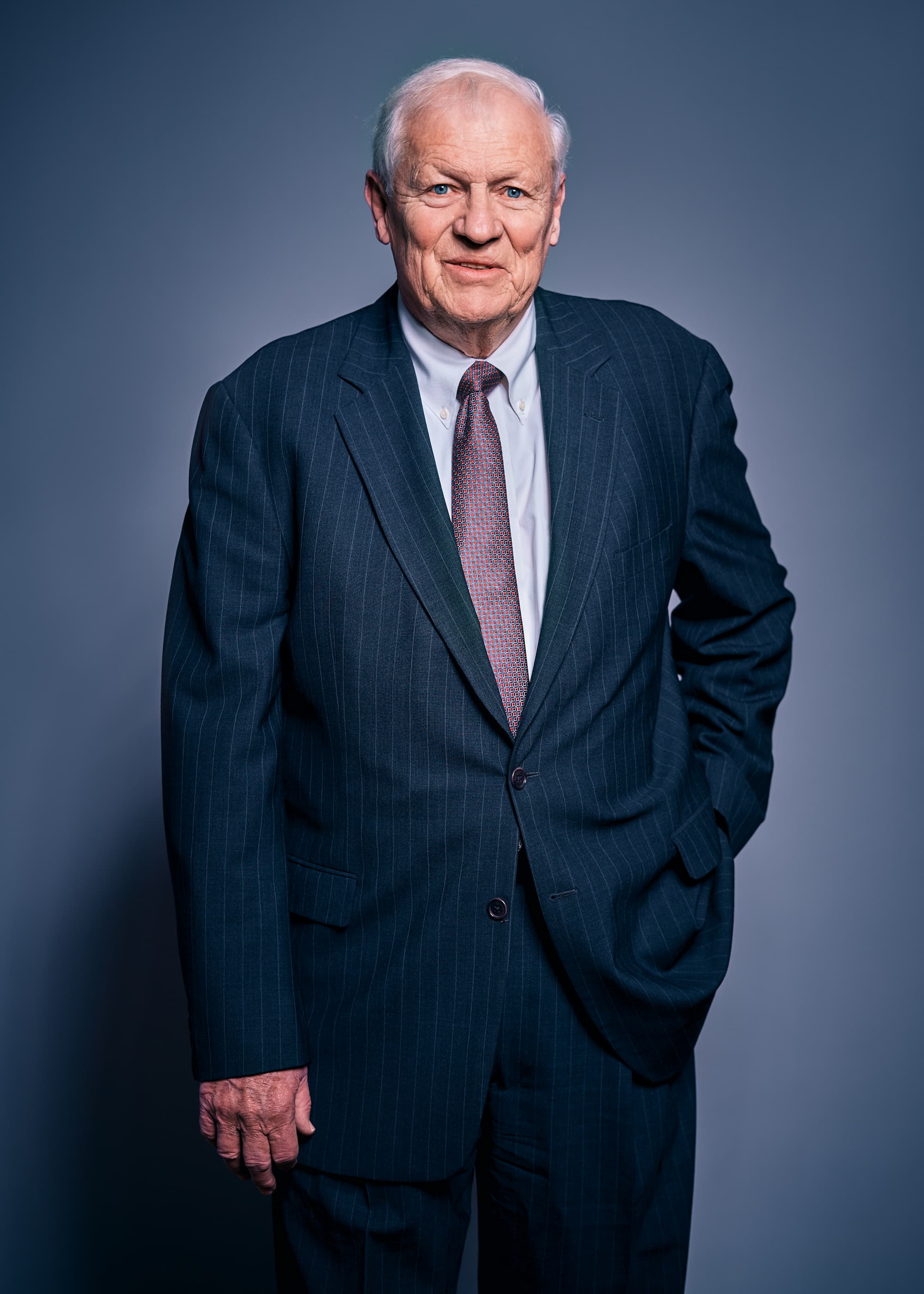 Western District of New York, 1978After 20 plus years in the general practice of law, John was elected a Supreme Court Justice in 2005.  As such John handled various civil matters, and then from 2008-2014 he served as the Supervising Judge in the Matrimonial Part of Supreme Court.  He was elected as Monroe County Surrogate’s Court Judge in 2014.  In Surrogate’s Court, John handled all Trust and Estate matters as well as Adoptions and Guardianships.

With this experience John handled not only the legal matters but became involved in reviewing financial practices and the running of businesses.  This experience has served him well in advising clients in all types of matters.  John enjoys a professional practice that is a true general practice of law.