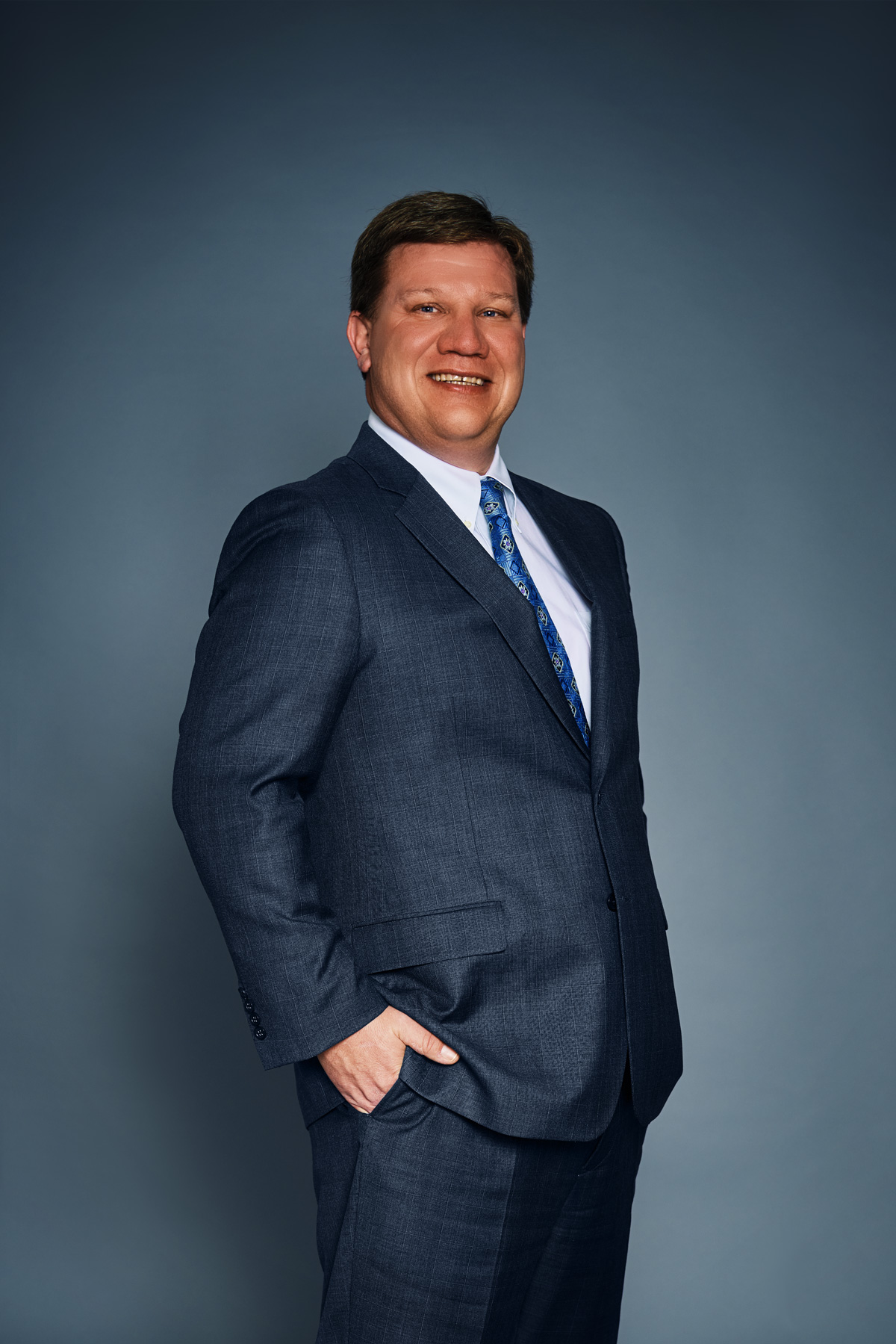 James, a trial lawyer in the Rochester area for over twenty years, has unparalleled experience in both civil and criminal litigation. James has tried dozens of cases in both state and federal court. His legal practice concentrates primarily on commercial and business litigation, employment defense, personal injury cases for both plaintiff and defense, and criminal defense matters. James has extensive experience in breach of contract actions, negligence matters, motor vehicle accidents, criminal defense, in both federal and state courts, and in municipal and tax assessment matters.

Recently, James was recognized as the 2022 “Lawyer of the Year” for Criminal Defense: White-Collar in Rochester, NY because he received the highest “peer feedback.” Only one attorney per practice and metro area is chosen for this honor.

James’s confidence and ease in the courtroom has earned him the respect of not only his peers in the legal community, but also the judiciary. James specializes in complex litigation having been lead counsel on many complex litigation matters, at trial and the appellate level, and in both the civil and criminal arena.

Before joining the firm, James was a partner in The Wolford Law Firm, where he had practiced following four years as an Assistant District Attorney for Monroe County. During his years with the District Attorney’s Office, he gained extensive trial experience prosecuting offenses of all levels, including felony sex crimes and child abuse cases.

Personal Info/Hobbies/Interests
James is a life-long resident of the Rochester Area. He is a graduate of Fairport High School. He is an avid skier and sports fan. He greatly enjoys watching his three children (Christine, Thomas and Shaun) excel in ski racing, lacrosse and football.