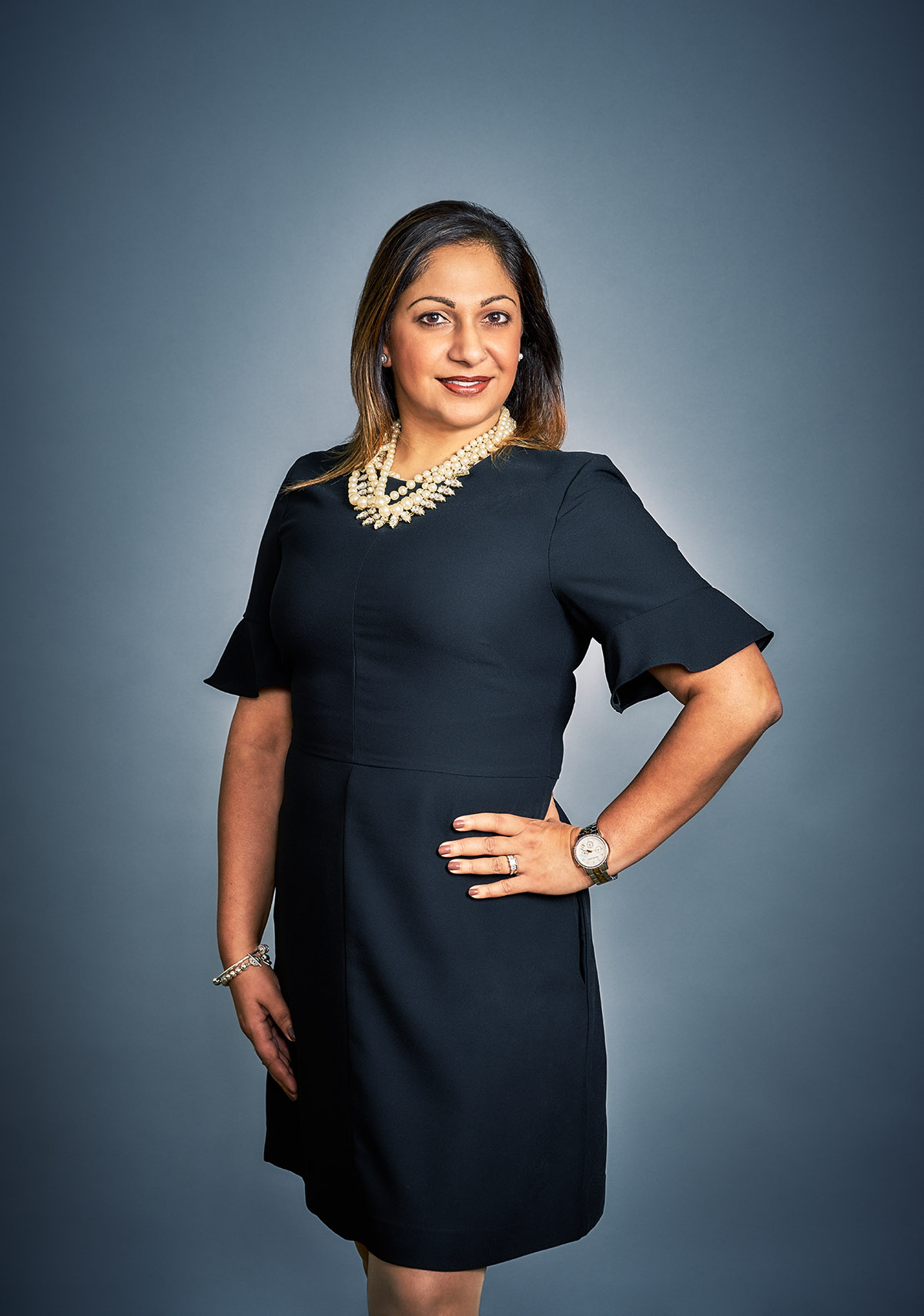 Seema was employed by the New York State Commission on Judicial Conduct as Staff Attorney and then as an Assistant District Attorney with the Monroe County District Attorney’s Office prior to joining the firm as an Associate Attorney in 2003. Initially, Seema sharpened her trial skills in the Litigation Department handling personal injury, insurance defense and criminal matters. Since that time she has concentrated her practice in the areas of matrimonial and family law. She was named Chair of the Domestic Relations/Family Law Division of the firm’s Litigation Department in September 2005 and was named a Partner of the firm in August 2010. She was named a Fellow of the American Academy of Matrimonial Lawyers in December 2019. Seema has extensive experience representing clients in both Supreme and Family Court in Monroe County and various other countries in the 7th Judicial District. Seema is also a frequent lecturer for the NYSBA for newly admitted and advanced practitioners in the areas of family and matrimonial law. Seema has been a practitioner of Collaborative Law since 2005. Seema believes that her undergraduate degree in psychology combined with courses concentrating in family law and alternative dispute resolution in law school provide her with a unique skill set in order to assist clients dealing with challenging family issues.

Seema resides in Victor, New York with her husband, Joe. She is a self-declared foodie, music lover and shoe enthusiast.