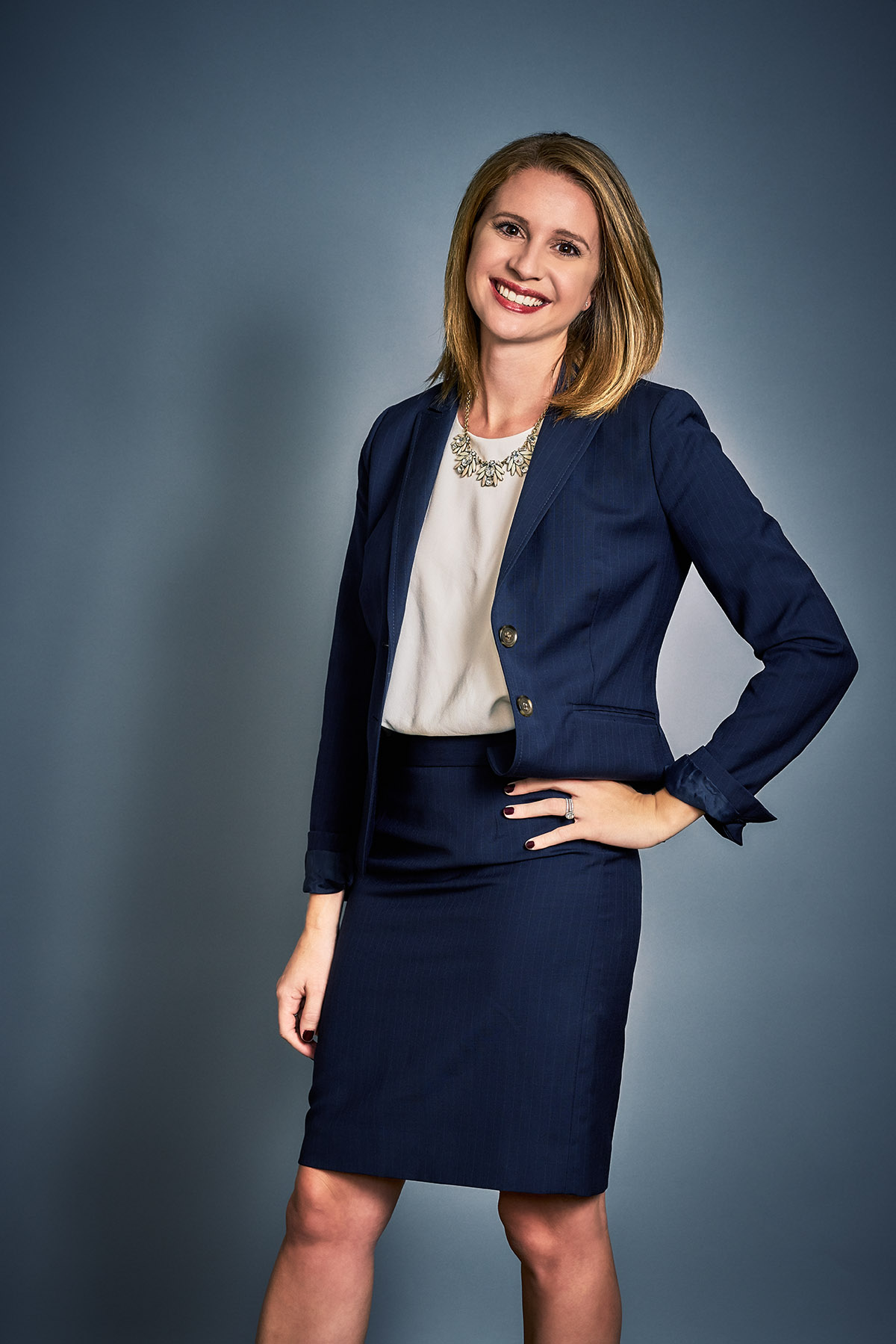 Caitlin graduated with a BA in Criminal Justice from Canisius College in 2009, and went on to receive a Juris Doctor as well as a Certificate in Family Law from Syracuse University College of Law. While attending law school, she began to focus in on her interest of family law. She was a judicial intern in Onondaga County Family Court, as well as an intern for a family law attorney in the United Kingdom. Caitlin worked in Say Yes to Education Legal Support Program providing pro bono assistance and information on legal processes to members of the community. In addition, she was a student attorney for the Family Law and Children’s Rights Clinic at the College of Law. As a student attorney, she provided supervised representation for low-income clients and acted as the lead attorney for divorce, child support, and child custody proceedings. Caitlin graduated from Syracuse University College of Law in 2013.

After taking the July 2013 bar exam and moving to Binghamton in September of that year, Caitlin began working at Jackson Bergman, LLP as a law clerk. She was admitted to the New York State Bar in January of 2014 and began practicing as an Associate Attorney at Jackson Bergman in the areas of family, matrimonial, and criminal law. Caitlin and her husband relocated back to Rochester, where she was born and raised, and began working as an Associate Attorney at Gallo & Iacovangelo, LLP in January of 2016.

As a matrimonial and family law attorney, Caitlin has conducted numerous divorce, child custody, visitation, and child support hearings in Monroe, Broome, Tioga, Chenango, and Chemung County Family and Supreme Courts. She also practiced as a criminal defense attorney and frequently appeared in town, village, city, and county courts in various counties negotiating dispositions in criminal matters for her clients through conferences with the District Attorneys.

Caitlin resides in Fairport with her husband Matt and her dog, a giant goldendoodle named Morrie. In her free time she enjoys reading, cooking and getting together with friends and family.